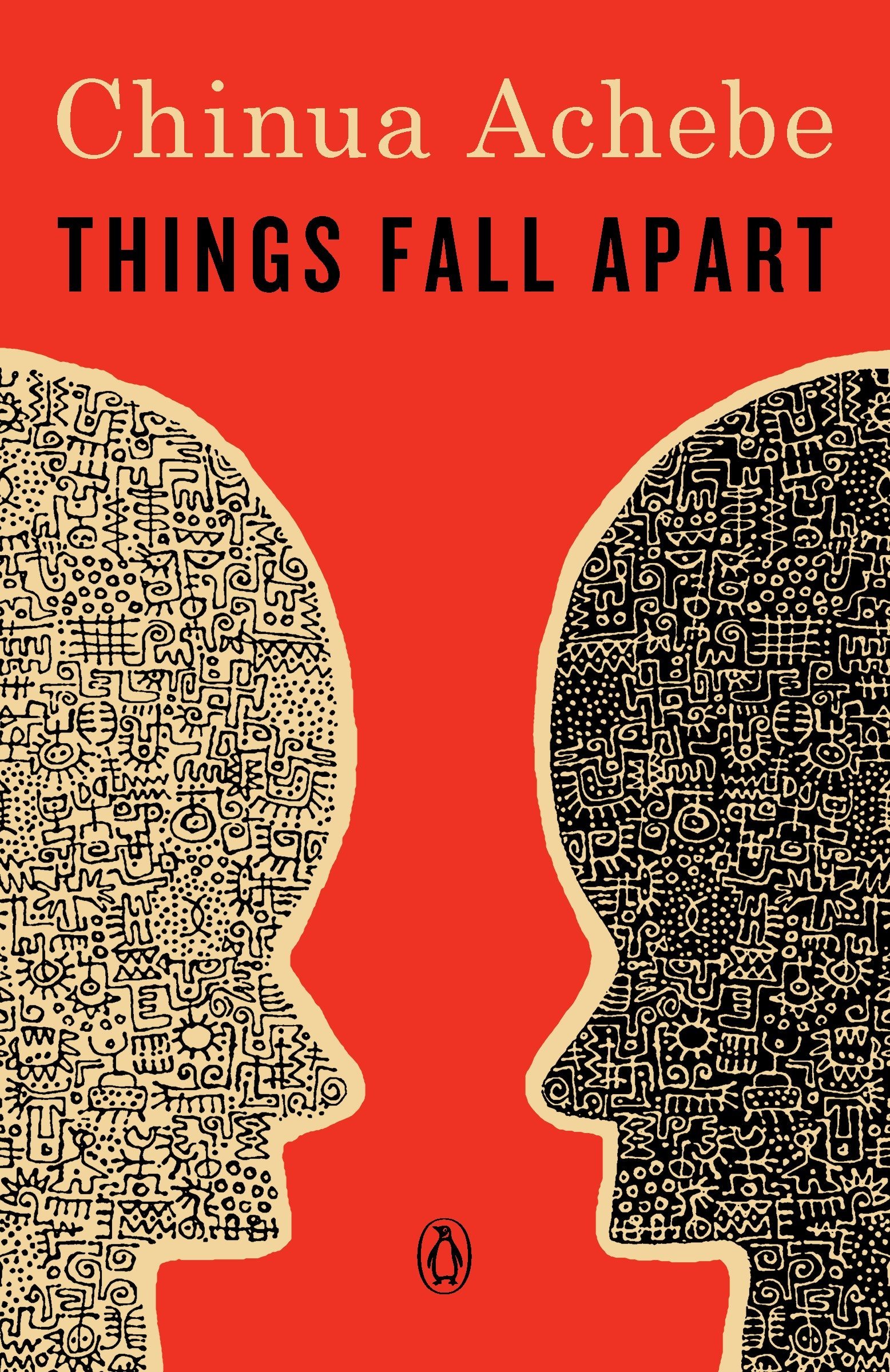 Things Fall Apart. It is the autobiography of champion Lego builder, Chinua Achebe. His rise and fall from prominence. It is inspirational, but also a caution. Only fools live in plastic houses.

Growing up in a small village in Nigeria, he worked hard, fashioning his own Lego out of wood found nearby. In the book, as a thinly guised autobiography, he calls himself Okonkwonua, the Nigerian word for “he who builds his life from pieces.”

At first, he built only huts approved by leaders of his village, per the customs of his people. He felt limited. Meanwhile, his people pressure him into murdering his adopted son. He knew this was wrong, but justified this by reminding himself, “I was born this way.”

British missionaries arrive and tell Okonkwonua that his future doesn’t need to be like his past. Feeling his mind expanded by the missionaries, he converts to Christianity. His future, he believes, will not be like that of his weak father. This frees him. He builds them a Lego church in appreciation.

But his people were not progressive and felt their ways were the only ways. He himself struggled with his conversion, being tugged by his own history. His sense of culture ran deep, but he also knew he was not his father. His people fear Okonkwonua’s freedom will lead to their peril and violently destroy his Lego church.

Okonkwonua keeps building and fighting oppression. His reputation as a fierce stoic increases with each piece laid.

After he hit fame, his ego exploded. He sought to build a castle, a real one, built only from Lego pieces. Even when British colonialists shaved his head, he pushed forward.

He built it, but his creativity outweighed his wisdom. One warm summer night, the pieces swelled, and slipped from place. They fell on him, killing his dog, Pogo, and crushing his own legs in the process.

Unable to walk, he couldn’t get to do his demonstrations in shopping malls. Healthy people who could walk always took the handicap parking spot. Dejected but feeling powerless, he didn’t want to be like his dad and whither into old age. So, to make a statement from his wheelchair, he wrote this book just before taking his own life.

I hope you smiled. And I hope you read the actual book, Things Fall Apart by Chinua Achebe. And check out my other reviews. 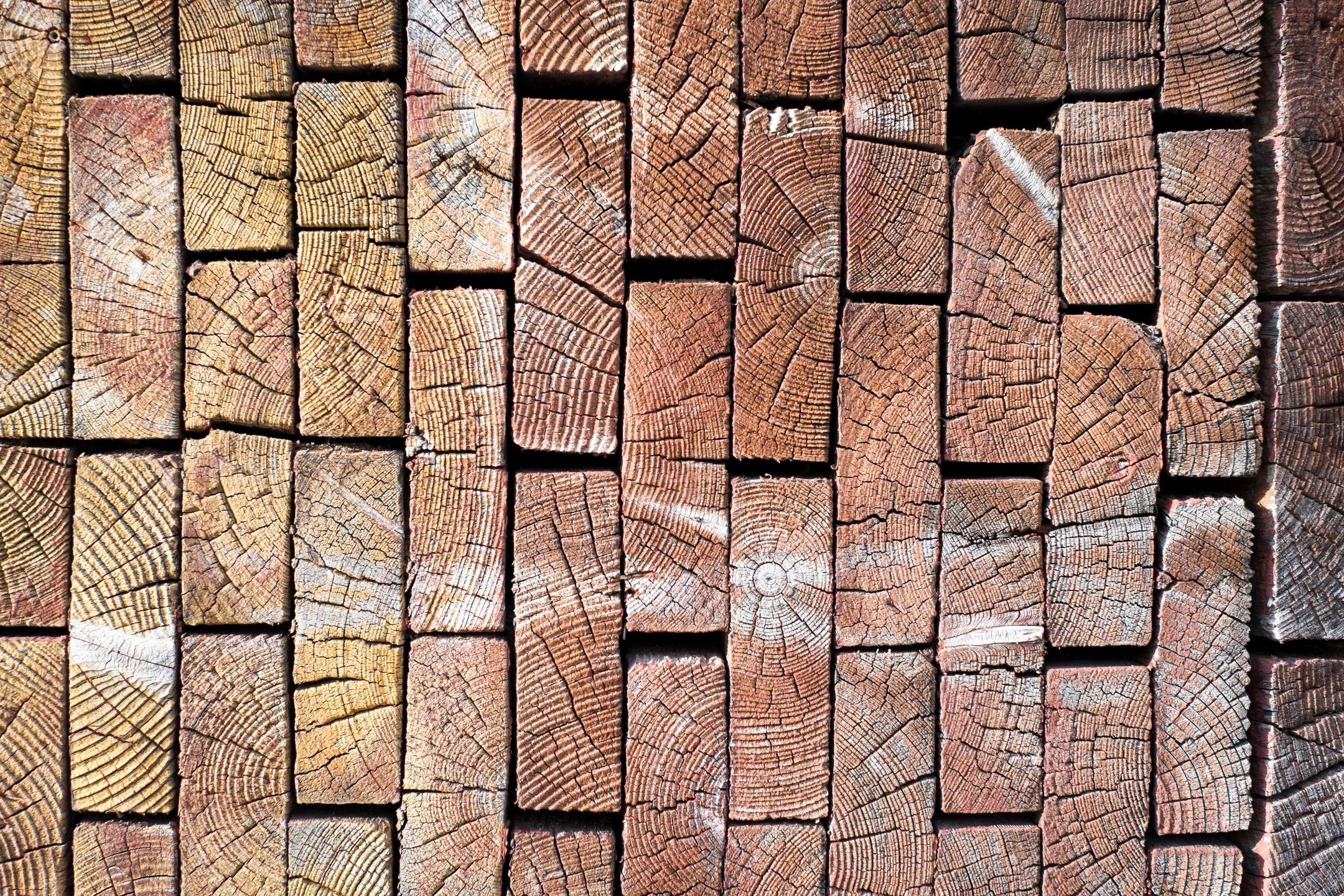