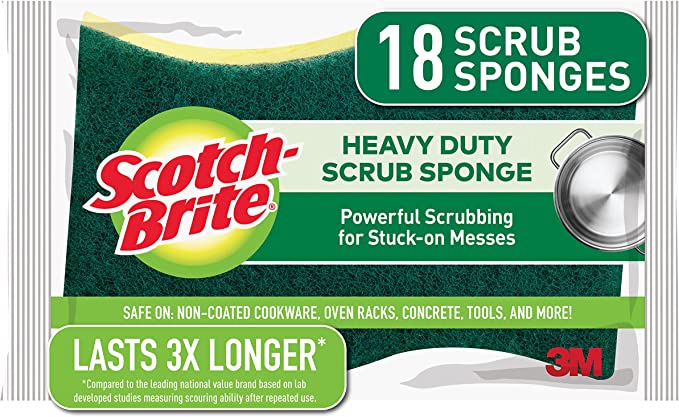 When I spilled my wine on her old oak table, I thought it was over. It should’ve been. That table was her great-grandfather’s, hewn from the woods where his log cabin would soon stand. Handed down from father to son, and then again from father to son, until, now, it was given to her, from father to daughter. When she handed me my glass, I too quickly sipped and set it as I became distracted by her light-green eyes.

With the fear like watching lava approaching a farm home, I trembled. I wretched across the table to grab a napkin. The table was too big. The wine rolled forward.

But she was swift with her sponge. Slipped from off the sink top, her fingers pressed into the cellulosed crevices, and she wiped. The rich, blood-red burgundy glazing the furrowed wood climbed into the sponge until it grew dark with liquid.

My tulip-shaped Bordeaux glass into which she had so delicately poured lay unbroken, despite the fine crystal she claimed it to be. She smiled and lifted my glass, and poured me more.

Relieved, now, as I consider what sponge to buy, I see these. I know many sponges may be the same, but these will work. Accidentally buying the wrong sponge when, you, like I, may accidentally spill your wine is a risk meant only for the foolish and the lonely. Your heart will still see her eyes, but do not depend a second look on a sponge which may not soak. Buy the ones you can trust. 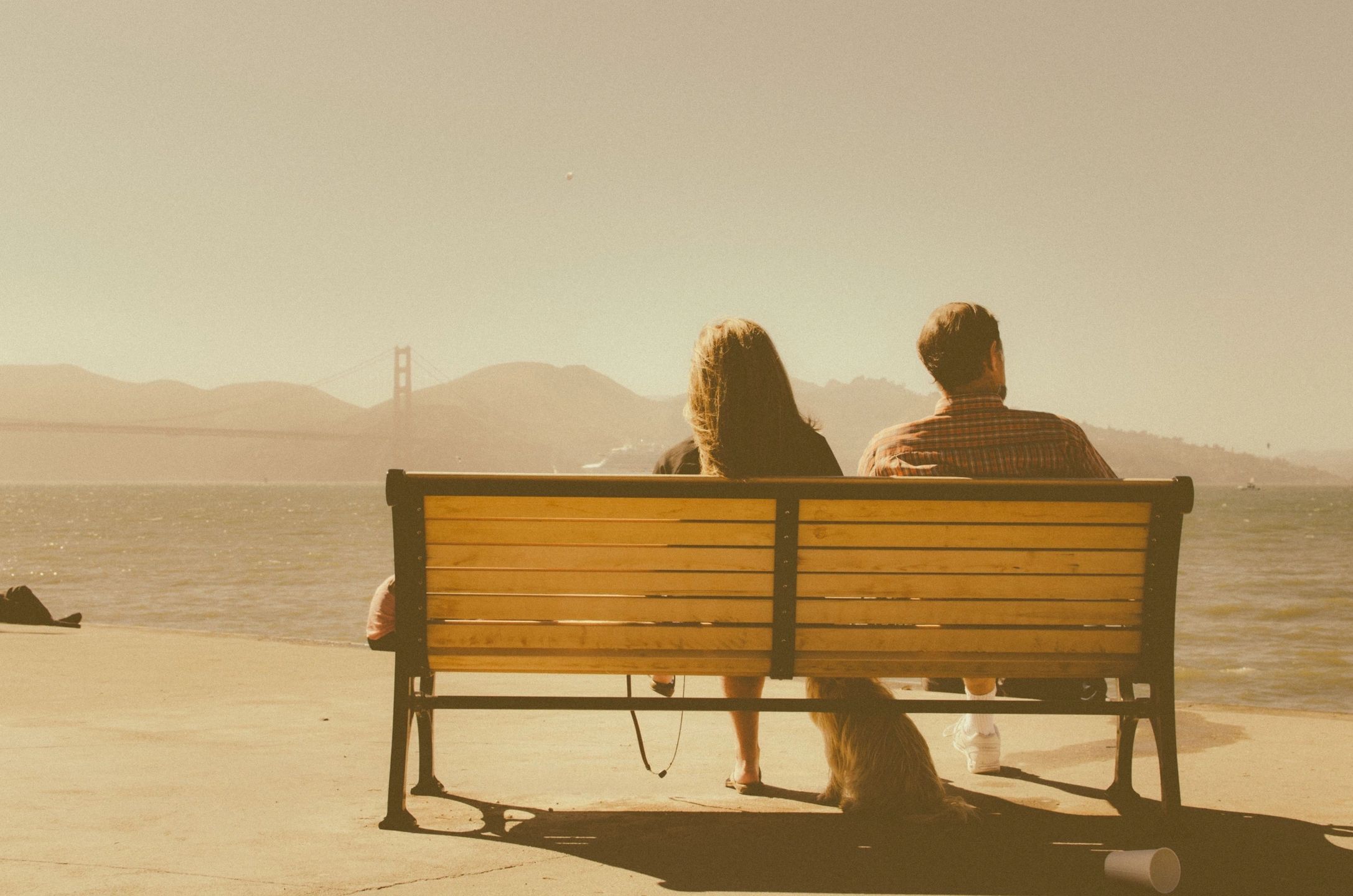