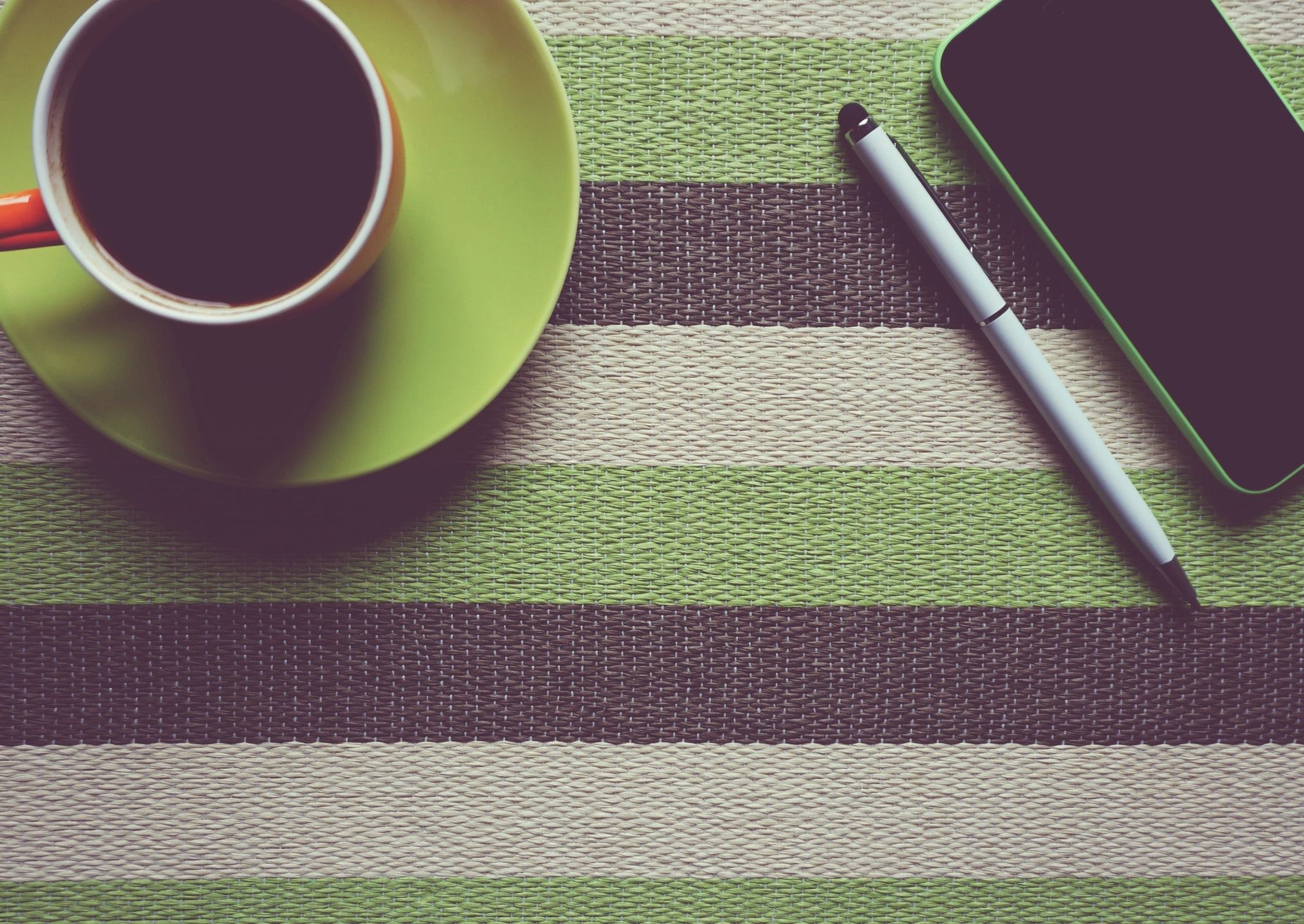 The Boss has some great songs but he poses too much. The late Roy feels real even though I don’t know what he’s real about. Bruce could be as genuine.

I think Michael Jackson was real. George Harrison (and Paul, Ringo, and John) too. Prince was, maybe, the last few years of his life. He wanted to escape the indulgences of his youth for something that mattered.

Robin Williams I’m not sure. I go both ways. I think, though, Jim Carrey and Adam Sandler. Freddie Mercury faked meaninglessness but it looked like he wanted to be real.

I don’t know. I’ve never met any of them. I don’t think Bruce cares what I think.

I spend a lot of time in cafes hoping those I meet know I am real. I know sometimes I want to be and I’m not.

All they, we can do is moved forward and be as sincere in each moment as we can.

END_OF_DOCUMENT_TOKEN_TO_BE_REPLACED

It is never cliche to wish anyone a Merry Christmas. While this is not a religious blog, please allow me to indulge in saying this day reminds me that the God I believe was born humble, in uncertain circumstances, to later die for unworthy people. I am one of those...