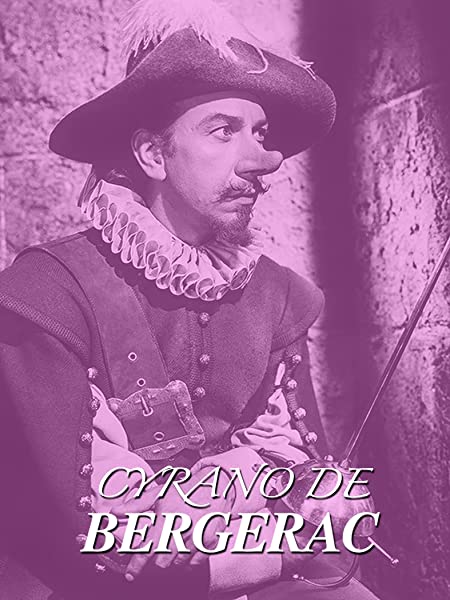 José Ferrer is Cyrano de Bergerac. That fact alone is enough to see this version. I say this with the confidence that, until this week, until watching the Hal Roach edition of the 1950 version, Gérard Depardieu owned the role.

In Depardieu’s favor was his charm and average or even unattractive appearance. So likable, so gentile, yet not enough. Depardieu was terrific, but he was not as fierce and as bitter as Ferrer in the first part of the movie. Depardieu’s obsessive rage was acted, not owned. Ferrer, to the contrary, for me, demonstrated the proper depth of bitterness, insecurity, arrogance, wit, and broken heartedness.

The story is simple: an ugly poet/master swordsman (Cyrano) loves a beautiful woman (Roxanne), but is too insecure to tell her. She in turn loves a pretty boy soldier (Christian) who, by his own admission, is void of wit. Christian does not realize Cyrano loves the same woman. Each man uses the other to successfully reach into the woman’s heart. She overcomes her shallow view of beauty, but the ugly poet remains diffident and unwilling to risk his heart to her.

José Ferrer is more than the star here. Cyrano’s love for Roxanne is truly the story, with no subplots woven in. He capably goes from bold leader to broken man and back again. This puts Ferrer’s skill to the test, to engage the audience from scene to scene, emotion to emotion.

When he fights dozens of men to protect the baker, I believe it. Unlike many great swashbuckling movies, the choreograph is not fluid. It appears chaotic, like a street fight would be.

This movie, Cyrano de Bergerac, is left open to criticism, like that so much was filmed on a stage. We see painted backdrops instead of a genuine wartime sky. Outside of a cane and slow steps, no one seemed older in the final garden scenes. The costuming is impressive, but, beyond that spectacular nose, the makeup is not. That could all be easily improved.

Mala Powers as Roxanne worked well enough, though vacuously. I saw her as shallow yet stunningly beautiful from beginning to end. A better actress may have been found as some scenes she played as more of a place keeper than love interest.

It is easy to feel for Christian, played by William Prince. Though he is lacking Cyrano’s wit, his passion is real. He is brave and bright, but not when it comes to poetry. His sword is mightier than his pen, but he makes no pretense and asks Cyrano for help.

A few production value concerns do not hold back the movie, but they do exist. However, with the consuming power of Academy Award winning actor José Ferrer as the focal point, Cyrano de Bergerac receives top marks from me.

More reviews. And soak in some romance. Make this year beautiful. 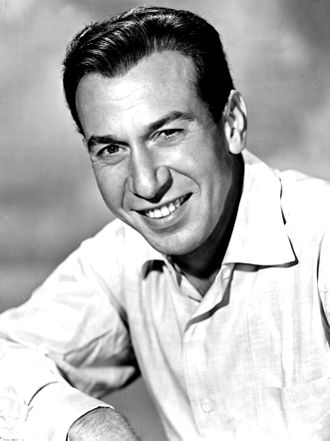