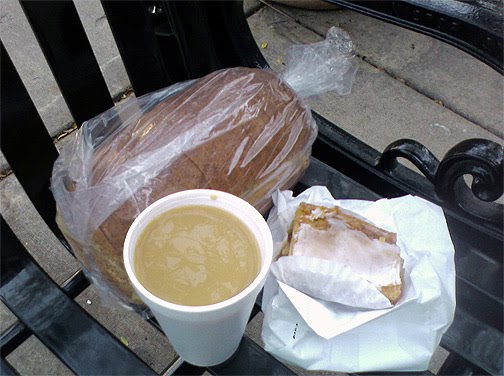 The Best Cafes sometimes serve the worst coffee, bringing in the fullness of humanity.

They are where you go to meet your friends.

There are no tourists at these places. There is no ambiance that would draw people just because of whatever is on the wall. The owners did not hire an interior designer, or put fake bricks on the wall. No one talks about it as the place to be. It is not referenced as a “best dive cafe,” as if it has that pretentious badge of ignominious honor. No men with beards sip caramel anything in skinny jeans trying to look like each other.

It is honest in its strengths and weaknesses, not trying to be anything but a business selling coffee.

It might serve espresso, but don’t expect much. The beans might not be single plantation, and no cupper has ever tasted the nuances. Baristas don’t wear goatees or unusual piercings, hoping to be artsy. They aren’t even called baristas. They are called owners, or friends of the owner, or, simply called employees.

It is not next to anything. The university students don’t go there after class, or to study, hoping a cute girl shows up. No after theater latte drinkers. No anything, yet it is next to everything.

People go there on their way to places, and from places. If they stop there, it is because it is convenient, big enough, and maybe offer free refills. No one goes there. People just end up there, and come back whenever.

A good barista is like a good barkeep. Keep the drinks and conversation coming. As it with good business: Avoid the nonsense, and be real. Communicate well. Enjoy what you do. Listen. No false claims about what coffee can do (it won't help me lose weight, grow taller,...

END_OF_DOCUMENT_TOKEN_TO_BE_REPLACED

Some of the links on Brockeim.com are affiliate links from with I receive a small commission from sales of certain items. As an Amazon Associate, I earn from qualifying purchases. Thank you!