“Can I borrow…” she began. She followed with a list of ingredients, each of which I had.

“Spaghetti sauce?” I told the woman who moved in next door.

She smiled and told me that on lonely days she made it to remember her mom.

Instead of dining alone, I suggested she save the trouble of carrying it all and show me how to make the sauce. I would make the noodles, I said.

Skipping the parts involving mixing the flour for the noodles and slicing tomatoes, we get to the part involving the spoons, the ones you are wondering if they are good enough for your home.

We stirred at first separately. The necks are like a thick, uniform stem. At 12 inches, they are long enough for a smaller sauce.

We transferred the sauce into a larger pot, and stirred together. I stirred on one side and she, the other, until we found ourselves in the middle.

The bowl is shallow. There is enough to move the sauce. It is too thick to eat chili, but suffices for most needs a wooden spoon can serve.

Many sauces and gravies are ahead.

If your new neighbor knocks, hoping to borrow tomatoes and more, be sure to have all you need, including these spoons, to invite her in.

Be where I am. 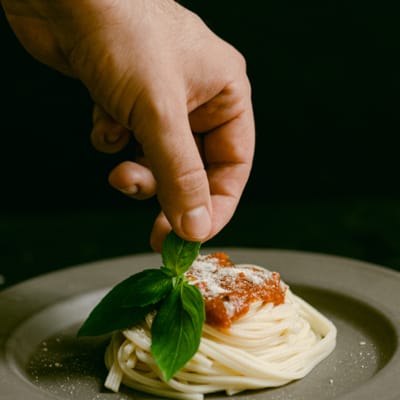